Care Quality commission (CQC) assessment of Stockport Council’s Reach service “Requires Improvement”.  Some of the findings made by CQC under personal care

Medicines were not always administered and managed safely.”

The judge stated in her judgement “The claimant was vocal in her poor opinion of the service offered to clients”, yet I was not allowed to rely on the documentation that evidenced vulnerable adults and the elderly received sub-standard care. I was reminded several times the Manchester Tribunal Court will only consider racial discrimination in 2014.

I never knew what oppression and injustice meant until I became a victim. I never knew what injustice and corruption meant until vulnerable adults and the elderly cried on the phone, they were hungry, frustrated by individual Solutions SK failure to provide adequate Home Care Support Services My name is Phoebe Muchilwa. In April 2011 I accepted the position of Resource Planning at Individual Solution SK, starting work on 5th July 2011. My job was to work with computer-based systems to allocate staffing resources to cover all new and existing request support.

After only a few months into the job, I noted that working conditions and relationships were poor. I never knew I was blowing the whistle. I thought I was just doing my job. I reported my concerns to Individual Solutions SK management, as well as the GMB Trade Union, and made recommendations for improvement frequently. 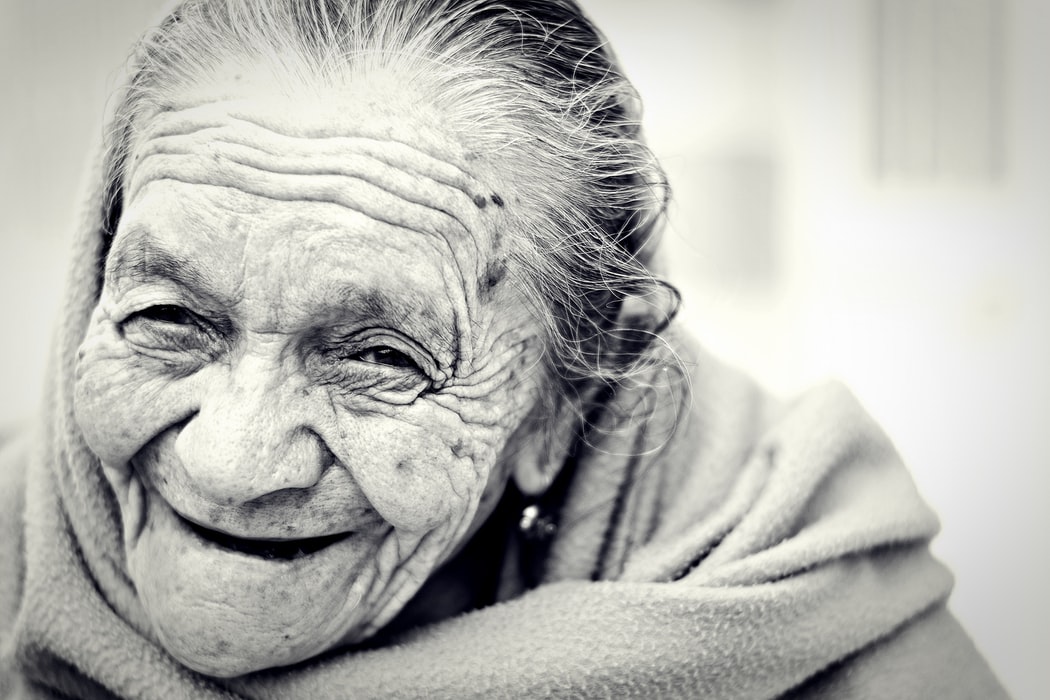 I fed back to management several times and one day I went top management and was told that Individual solutions SK provides high quality care and if you go to your MP we will deal with you. After I attempted to expose bad practice at Individual Solutions SK providing care for vulnerable adults and the elderly, I have been subjected to continued harassment and abuse that persists today. I even attempted to get the GMB Trade Union involved so that I could have someone fighting my corner, but they refused to support me.

I turned to Manchester’s Employment Tribunal for help, in the hope that malpractice would be exposed. I soon discovered that I was mistaken. The current laws do not protect vulnerable adults, elderly people and whistleblowers like me. Manchester’s tribunal ruled in favour of Stockport Council and Individual Solutions SK, disregarding much of the documented evidence in support of my case.

A witness who had travelled 200 miles to give evidence was not allowed to speak to the tribunal. 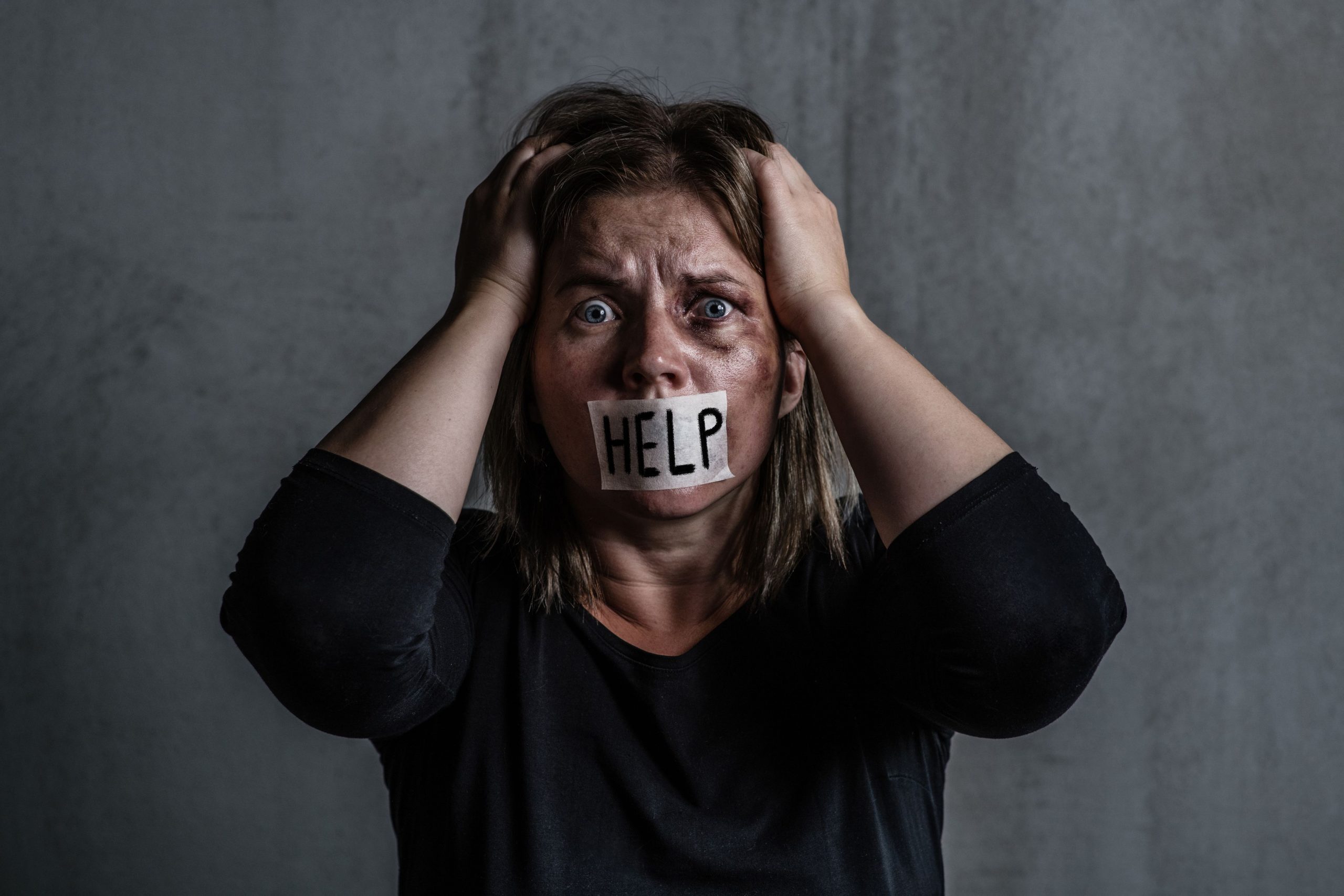 Many whistleblowers are threatened with cost orders, leading to the withdrawal of cases. I have been ordered to pay £5,000 in costs, for more details https://olesi.com/cost-order/ because I applied to amend my claim to include protected disclosures/ Whistleblowing, after a refusal decision had been made. Manchester Employment Tribunal (ET)  ruled  “It remains the case that the claimant had the benefit of legal advice from a barrister under the Direct Access Scheme, that the application for leave to amend the claim could have and should have been made earlier with the benefit of that legal advice. The fact remains that the granting of the late application for leave to amend the claim would lead to a considerable delay in the hearing, which delay is likely to prejudice both party’s right to a fair hearing. The prejudice to the respondent in granting the request for leave to amend still outweighs the prejudice to the claimant.” Stockport Council got away with impunity, they could not be held accountable, in retribution they applied for a cost order  relying on “In addition, the claimant made a further application to amend her claim, having once been refused previously by the Employment Judge”. Manchester ET issued a cost order in agreement with Stockport Council.

I believe they deserve to be happy, be visited by regular home support workers and receive consistent, high quality care. This should not be lost to a culture that promotes targets and greed over compassion and care. Sadly, my case is not an isolated incident.

There are countless occasions where someone is bullied into silence when they discover corrupt or unfair practices, meaning the guilty go unpunished . I turn to you for assistance in tightening the law so that justice may be served and the vulnerable protected.

For these reasons, I hope you’ll join me in urging Prime Minister Theresa May change the law to support whistleblowers when they draw attention to areas of concern so that we can improve the care received by vulnerable adults and the elderly.