Care Quality commission (CQC) assessment of Stockport Council’s Reach service “Requires Improvement”.  Some of the findings made by CQC under personal care

Medicines were not always administered and managed safely.”

“The website contains a number of documents and a video in which you allege that: 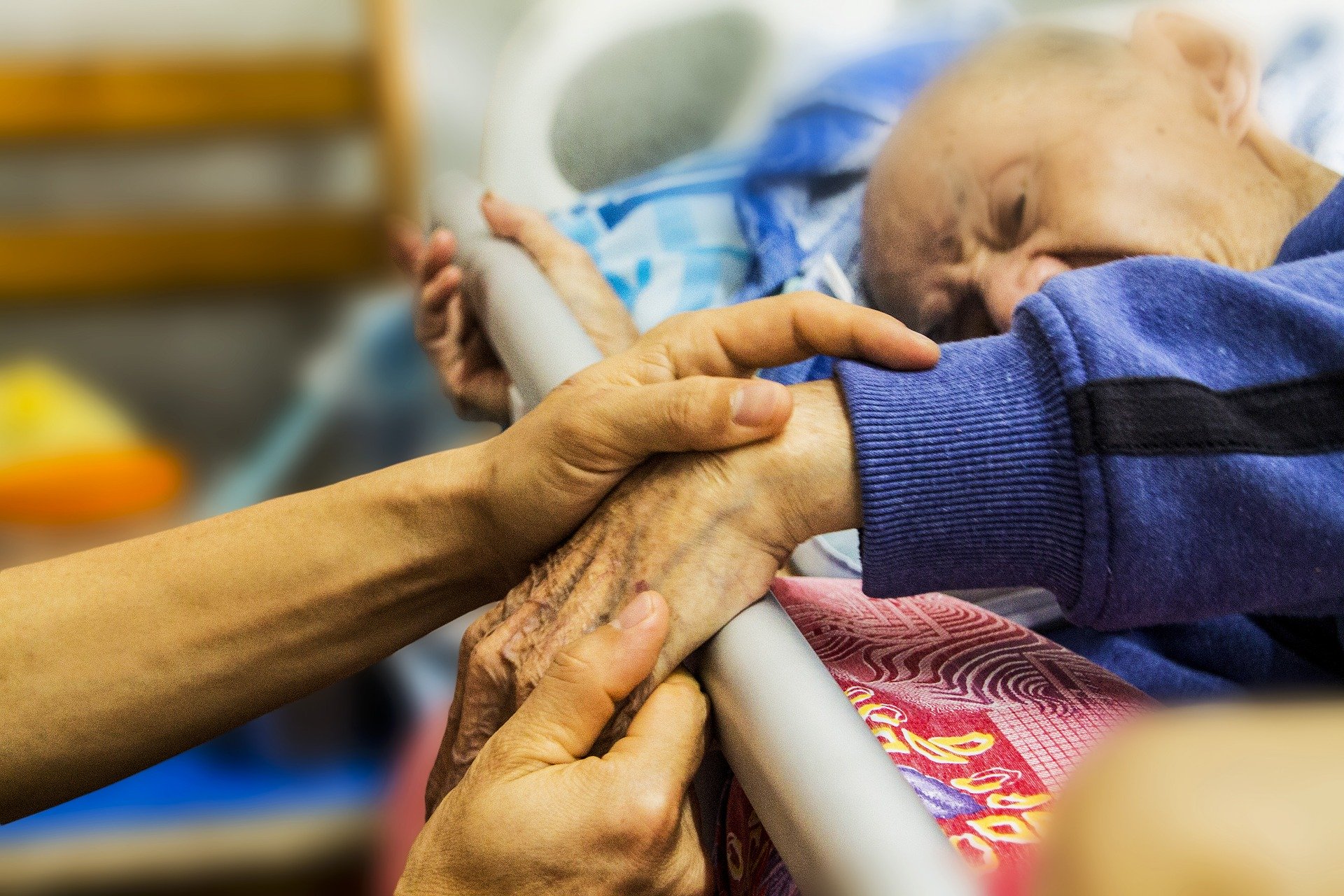 The council rejects all these allegations, which are completely without foundation. The Council has not provided substandard care. Please note that the Employment Tribunal has no responsibility for regulating the provision of care by the council, and any complaint about this should have been made to the Care Quality commission (CQC), which has extensive powers of investigation. So far as I know you have made such a complaint.”

I confirmed that I reported to Care Quality commission (CQC) – I even have a confirmation email which I provided to Stockport Council. I also received a letter from Mr Mark Nolan (Stockport Council’s internal solicitor) on 25 May 2018, reminding me of my intention to report to CQC, he arrogantly dismissed my concerns Health and safety for the elderly and vulnerable adults put at risk by REaCH service as vexatious and at the time REaCH service deregistered on 27 July 2017, there was a break in registration of this service, CQC was unable to carry out an inspection. REaCH registered with CQC on 8 October 2018, CQC class REaCH as a new service and the first inspection was done on 15 October 2019 and 16 October 2019. CQC assessment of Stockport Council’s REaCH service “Requires Improvement”

Mr Mark Nolan in retaliation made it clear that he will enforce the Employment Tribunal Cost Order that was issued against me in June 2015 as he was currently taking steps to pursue me, which he did, see cost order enforcement.

As reported on Manchester Evening news

A council service which helps people to live independently has been found to leave people at risk of harm in a critical report.

Stockport Council’s Reablement and Community Home Support (REaCH) team provides short-term assistance for those who have been in hospital or care and want to regain the confidence and skills needed to live on their own again.

But health watchdog the Care Quality Commission (CQC) found the service  – run by a team of council and NHS professionals – ‘requires improvement’ following a recent inspection of its activities.

While the CQC report notes that REaCH is both effective, caring and responsive – as well as being highly regarded by service users – shortcomings on safety and leadership meant it had breached regulations.

It found that, while there was no evidence of anyone being hurt, people had been placed at the risk of harm from the ‘unsafe administration and management of medicines’.

The report adds: “We reviewed medication administration records (MARs) and found the required recordings were not always completed and found concerns that people were not receiving their medicines as prescribed.

For example, MARs were not always signed when medicines were given, and one person had continued to be administered their medicine after the time-specified period.”

It also found that one person’s file did not include a body map showing where a drug pain patch had been placed – despite the fact it must be rotated and not put in the same area for a three-week period.

Audits had been carried out internally but had failed to identify the shortcomings the inspector picked up on. 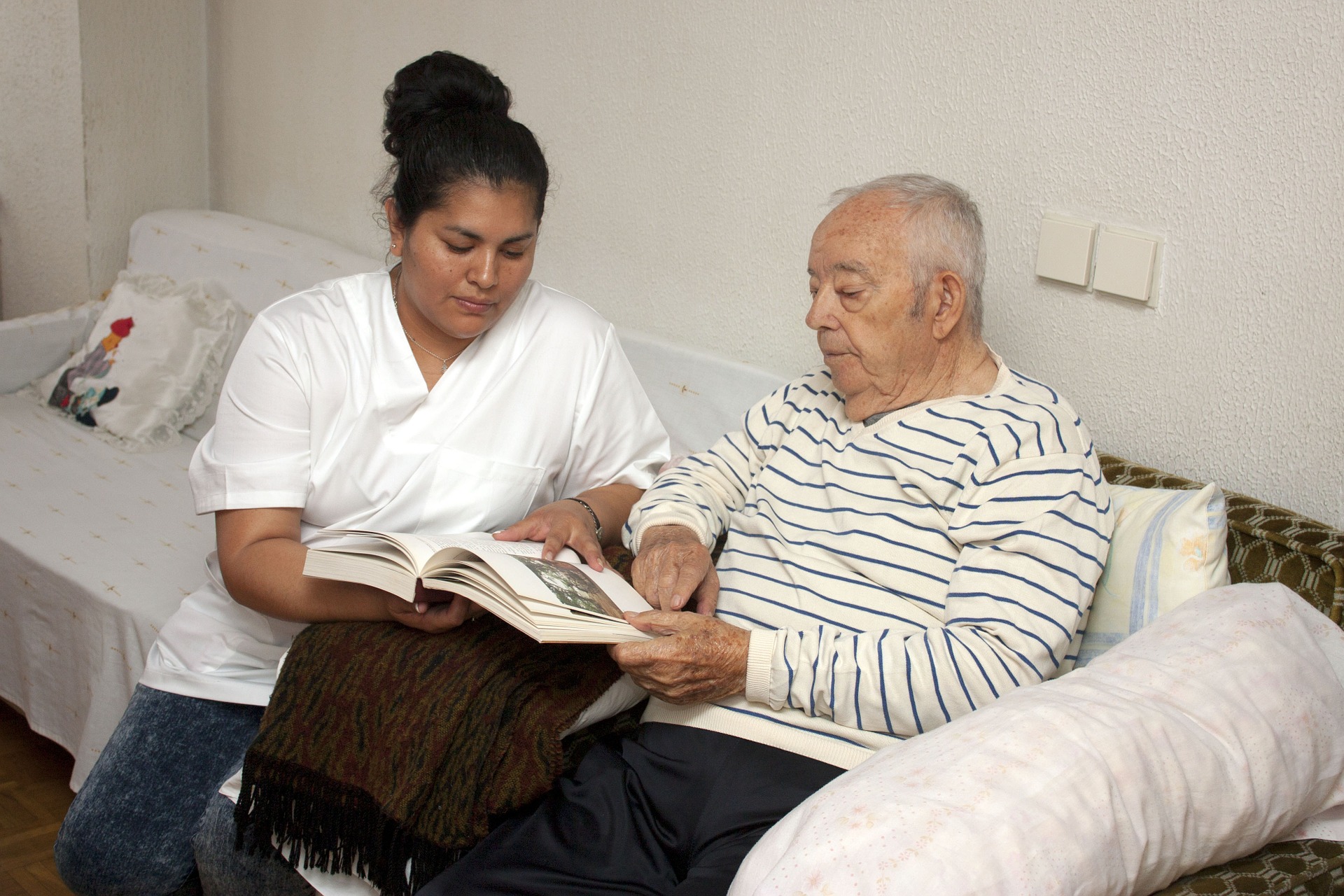 The CQC also raised concerns that the service had not always assessed risks to people’s health and wellbeing.

The inspector’s report notes that the service had a ‘generic hazard assessment in place’ but people did not have one tailored to their individual needs – despite care records indicating they were at risk of harm from specific conditions.

It adds: “For example, one person had a high risk of falls. However, assessments and plans for the management of this risk were not in place.

“People had been placed at the risk of harm from not having individual risks assessed and managed.”

The registered manager, however, told the CQC they would ensure all those  currently being supported by REaCH would be assessed for any individual risks.

Of the five categories the service was assessed on, its caringness, effectiveness and responsiveness were all rated ‘good’ – while safety and leadership were marked as ‘required improvement’.

The service was also found to have breached government regulations by not always having individual risk assessments or using medicines safely and not having audit systems that were robust enough to ensure compliance.

Mark Fitton, director of adult social care at Stockport council, has responded to the report.

He said: “The council and adult social care would like to thank the CQC for rating many of the services provided by REaCH as good.

“We acknowledge that the overall judgement of ‘Requires Improvement’ was marginal and we will work tirelessly with the CQC to ensure all areas of the service reach a good standard.

“The council’s Adult Social Care is being redesigned to ensure residents are at the heart of our services and we look forward to working with the CQC to ensure all elements of our REaCH service are provided to a high standard.”